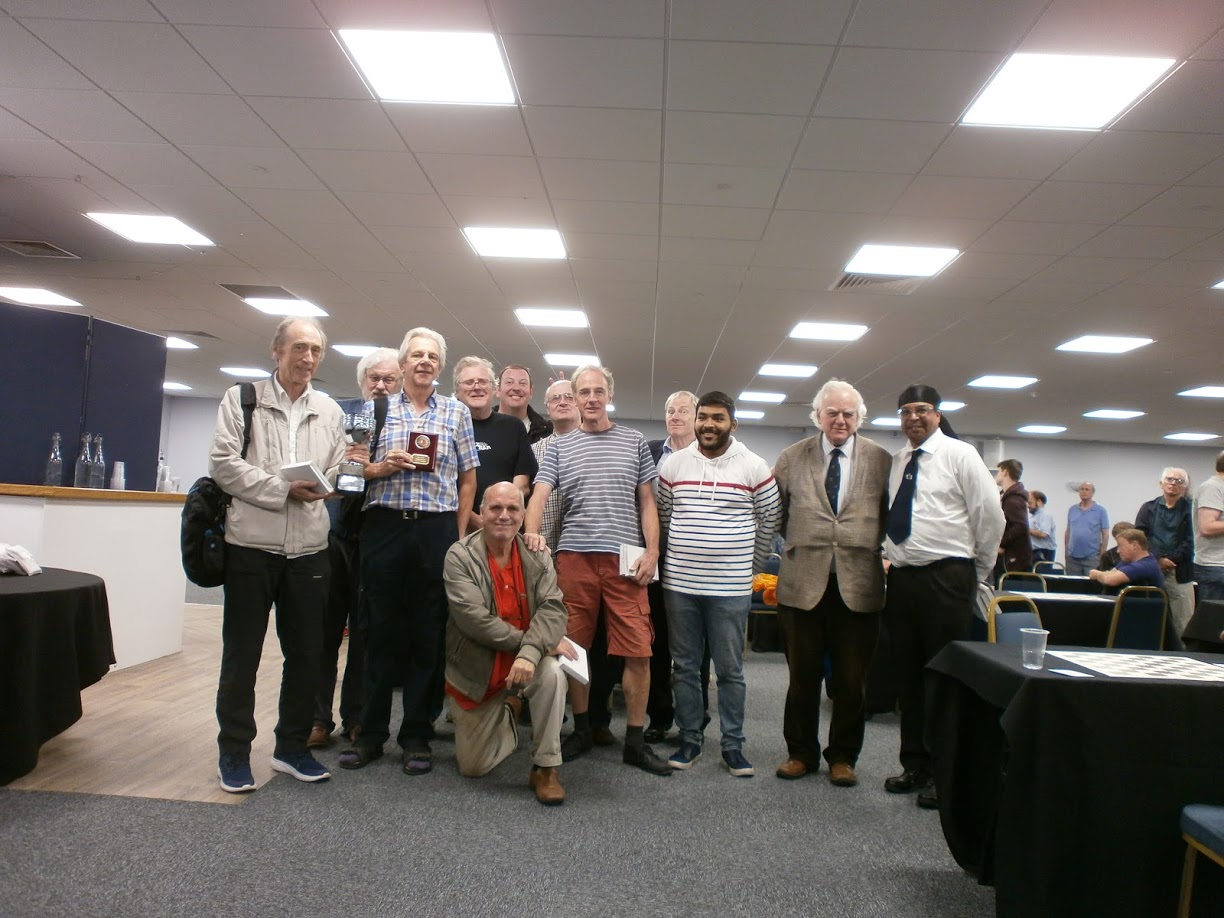 The Kings Head is a great Central London club for match play opportunities.

Rik died unexpectedly last year. He was an excellent Kings Head player, much missed by all of us, who also taught chess in Richmond. A blitz tournament is being held in his memory on Sat 18 Dec 2021 at Orleans Park School, Richmond Road, TW1 3BB. Entry forms are available here.

Members and prospective members are encouraged to come to our social chess club nights:
Tuesdays from 7pm at The Kings Head Public House, 33 Moscow Road, Bayswater W2 4AH.
We meet there with the goodwill of of the publican, so please buy drinks and / or food at the bar.
On the first Saturday of every month there is a quiz at 16.15. Kings Head members often form teams for this.

1 team in the 4 Nations Chess League. Matches are on selected weekends at a variety of central England venues.

The English Chess Federation grades the results of games played in leagues and tournaments. To play league games for the Kings Head you need to join the ECF as an Individual Member. Full details are on the website Joining the ECF. ECF membership covers the cost of grading your results and qualifies you to play in leagues and (for silver members and above) tournaments.

When you join the club, your contact details will be sent (unless you specify otherwise) to the relevant captain, who will invite you to play in County matches. These are usually played on Saturday afternoons. In 2019 Middlesex won the U-160 County Championship (photo top right).

If you are too busy for club matches on weekday evenings but would like to play on some Saturday afternoons, you can contact the Middlesex County directly by filling in the form on the link.

Note that the 3-digit ECF grading system has been superseded in 2021 by a 4-digit Elo rating system. To convert from ECF to Elo, use the approximate formula